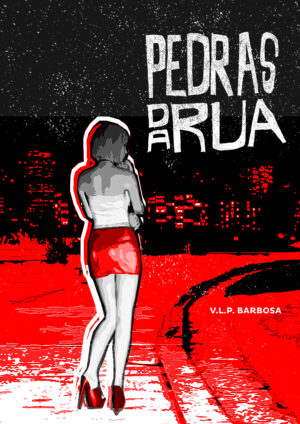 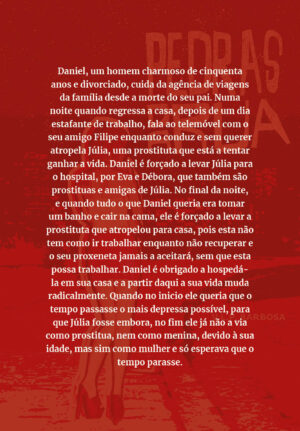 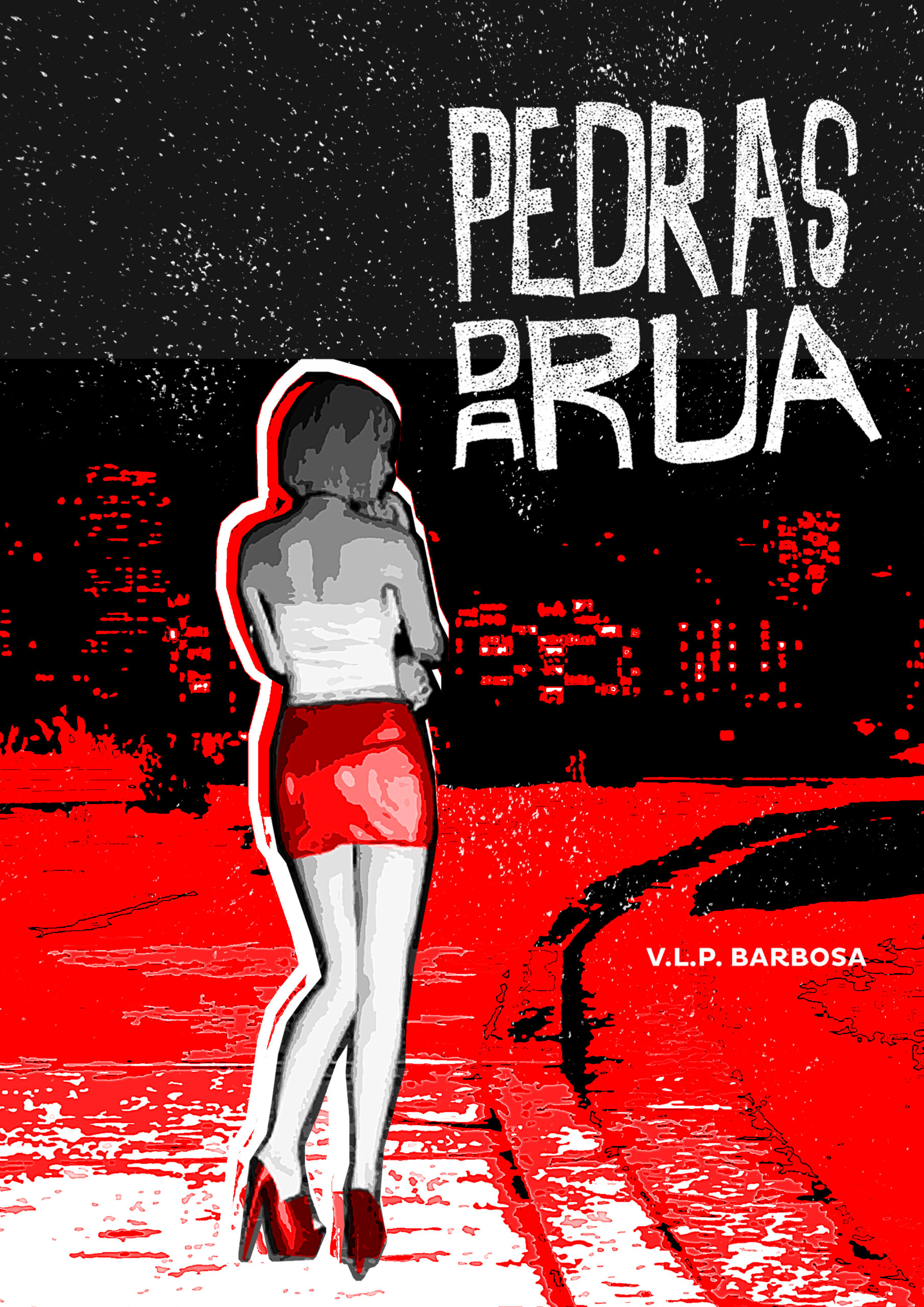 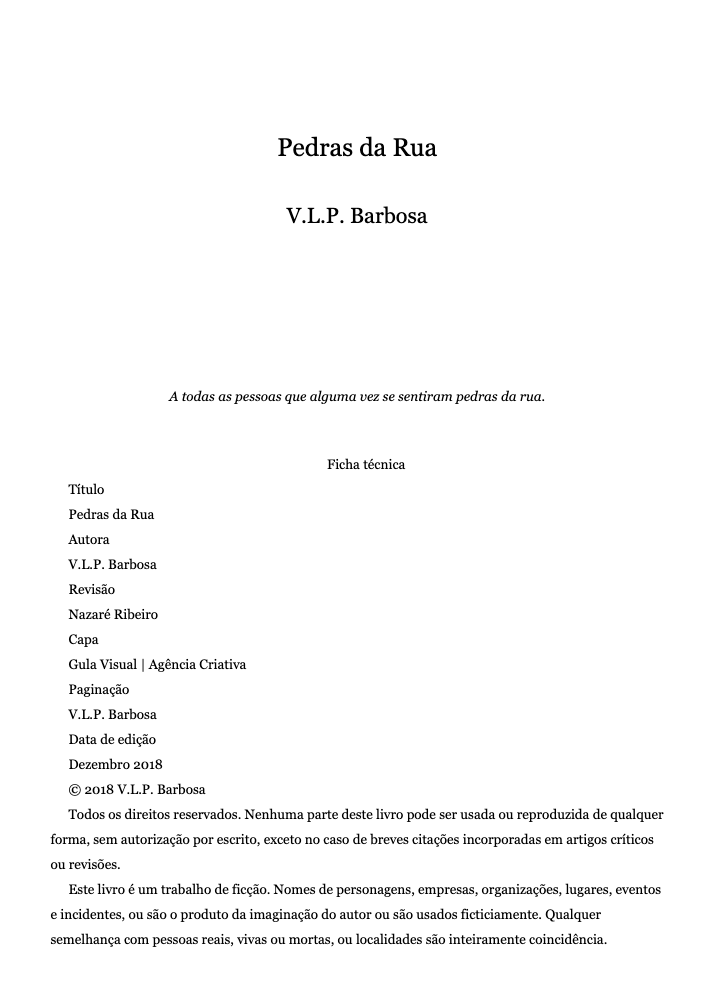 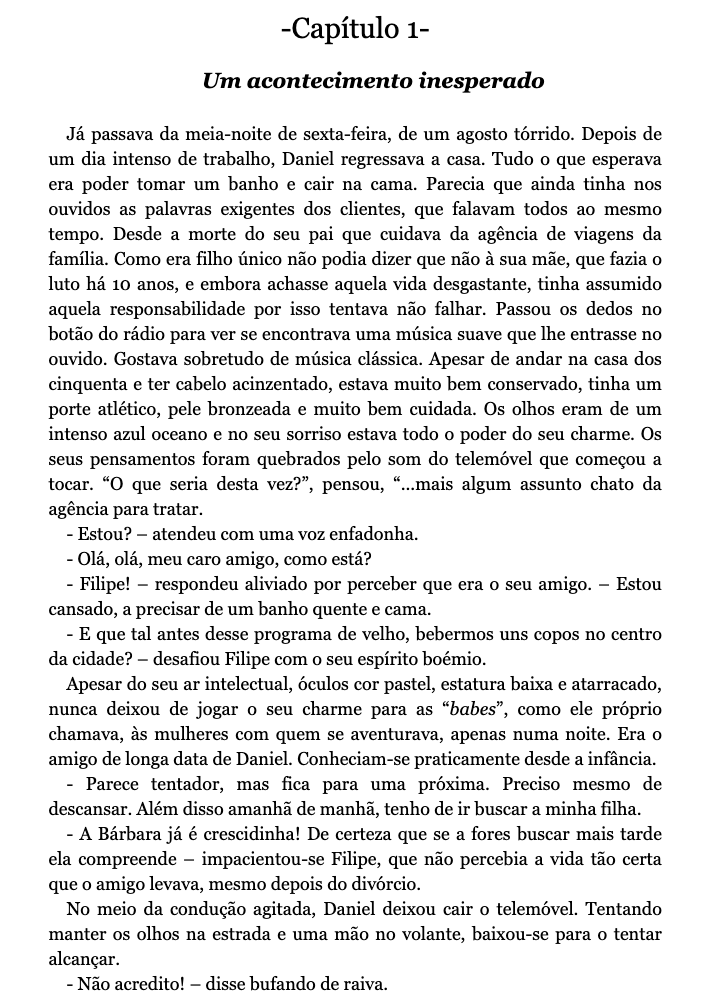 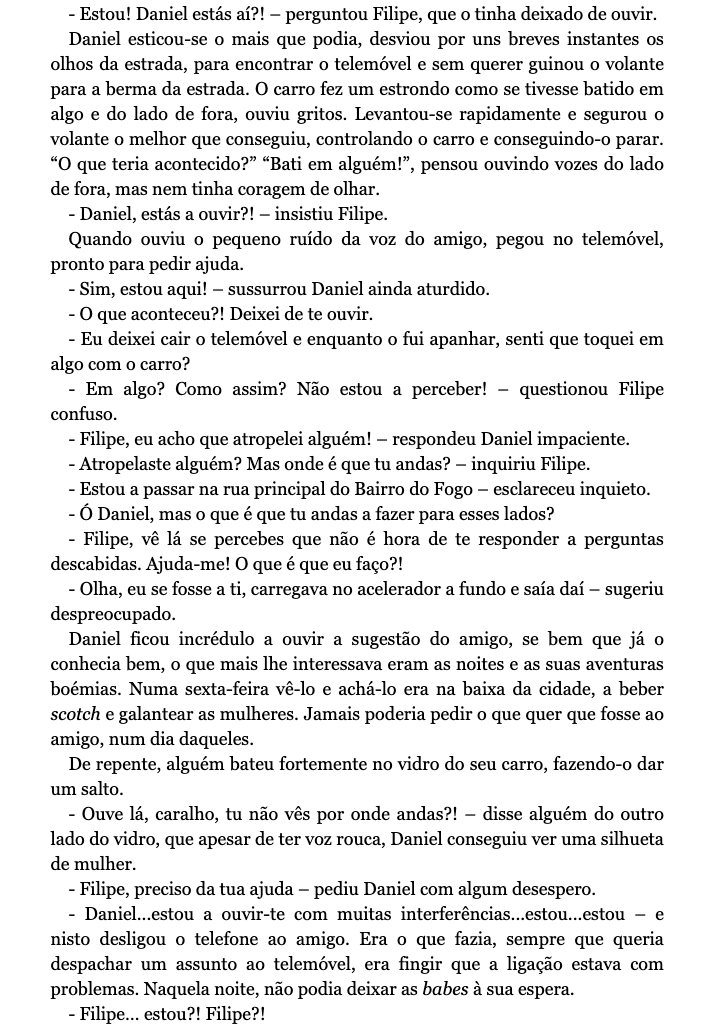 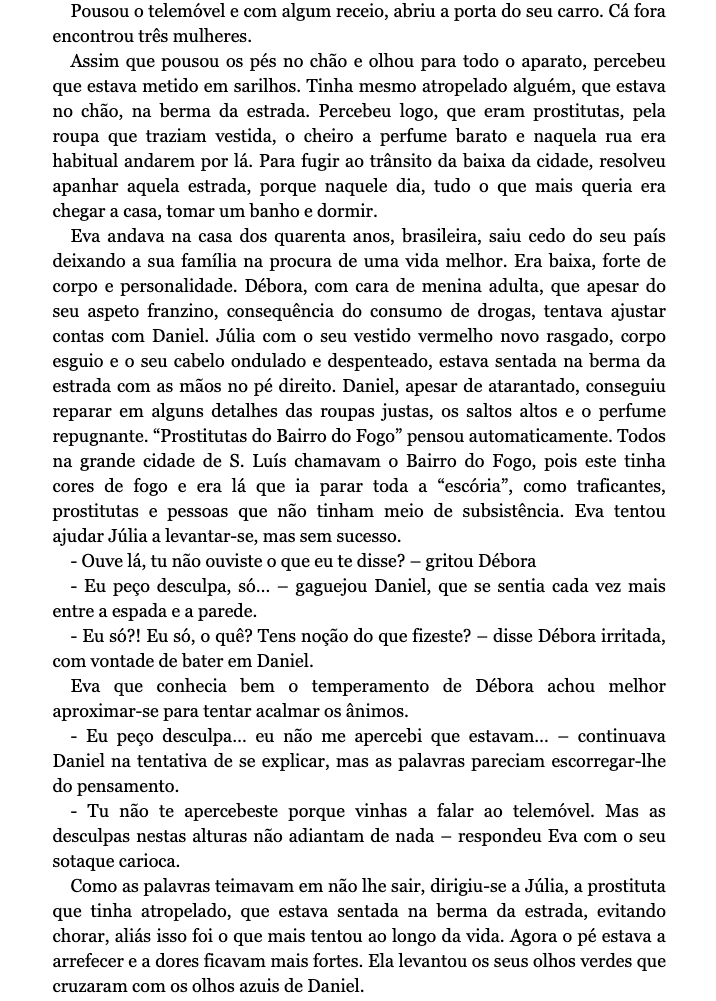 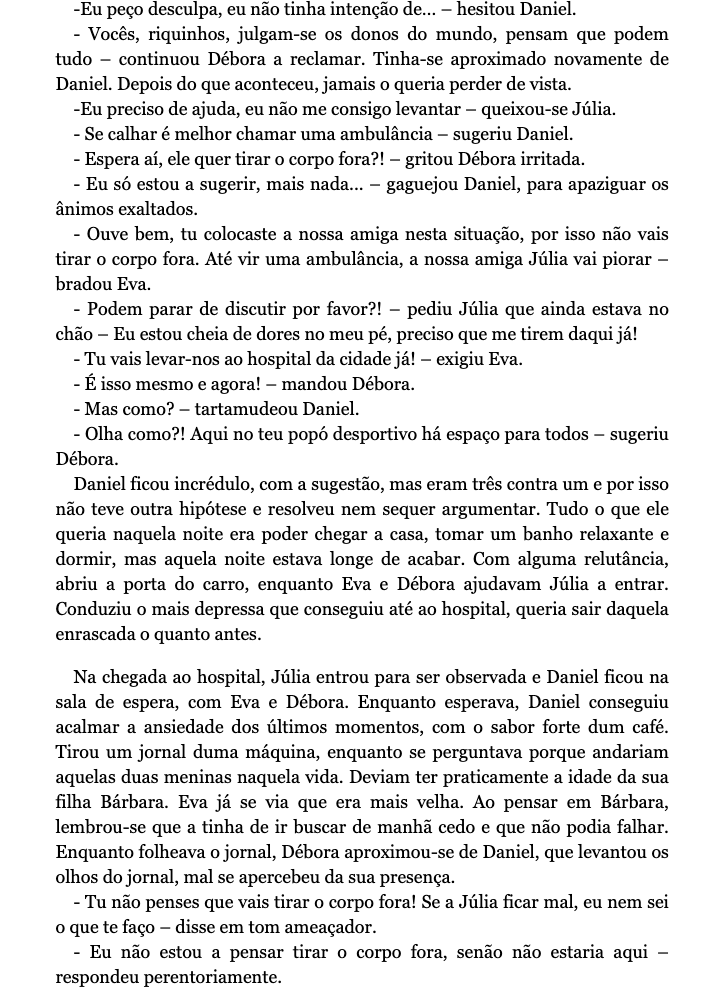 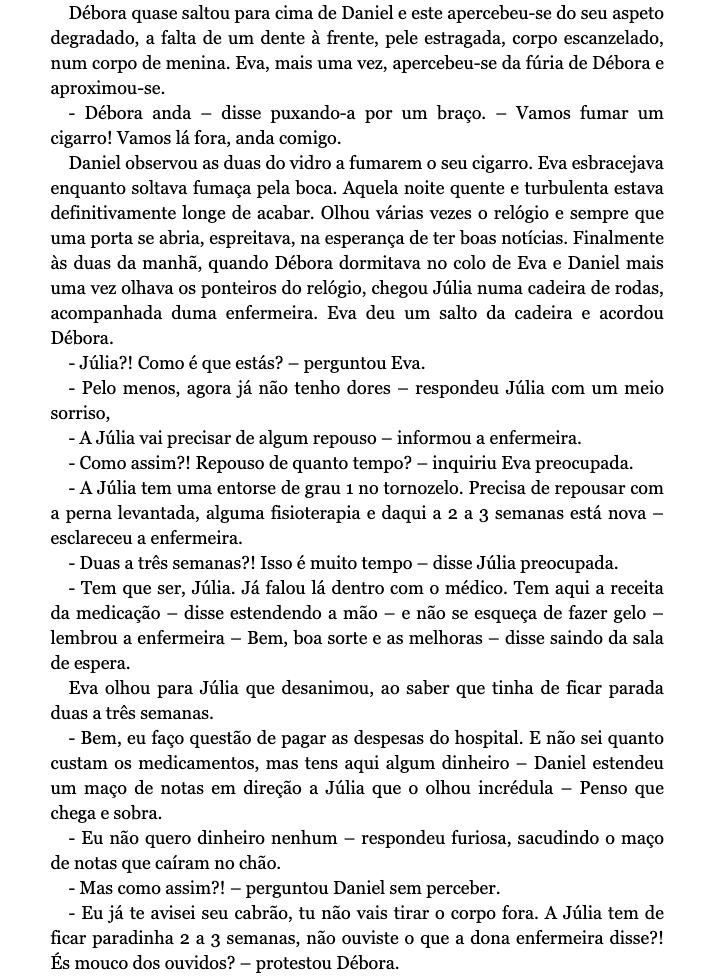 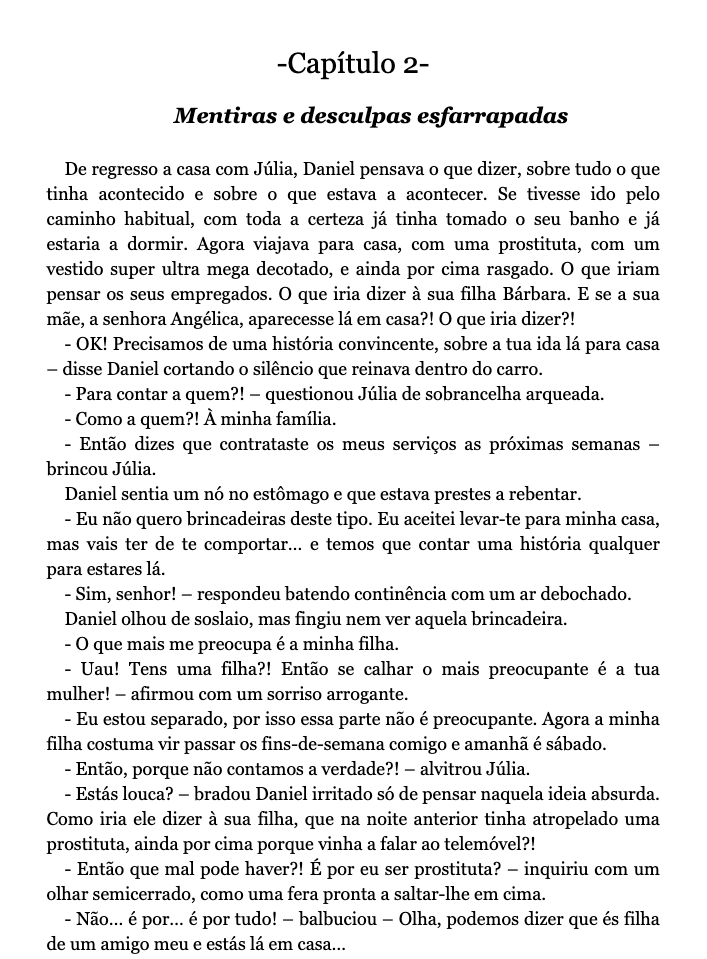 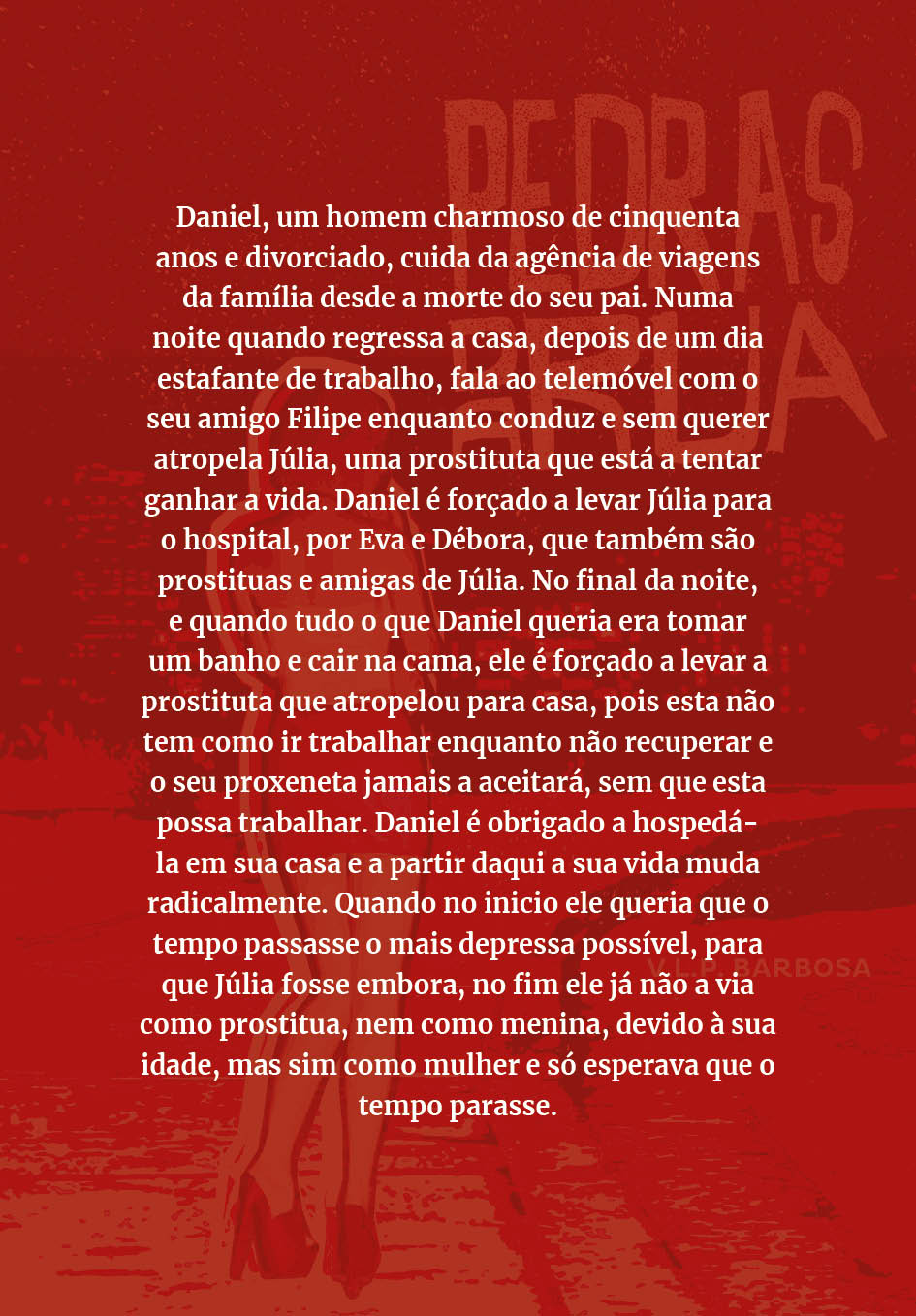 Daniel, a charming, divorced man of fifty, has been taking care of the family travel agency since his father’s death. One night when he returns home, after a hard day at work, he is talking on his cell phone with a friend while driving and unintentionally runs over Julia, a prostitute who is trying to earn a living. Daniel is forced to take Julia to the hospital, by Julia’s friends Eva and Deborah, who share her profession. By the end of the evening, when all Daniel wants is to take a shower and fall into bed, he is forced to take the prostitute to his home, because she cannot work until she recovers and her pimp would never accept her under his roof, without her being able to pay her keep. Daniel is forced to put her up in his home and his life changes radically. When at first he wanted time to pass as quickly as possible, so Julia could leave, after a while he no longer saw her as a prostitute, not as a girl, but as a woman and only wished for time to stop.